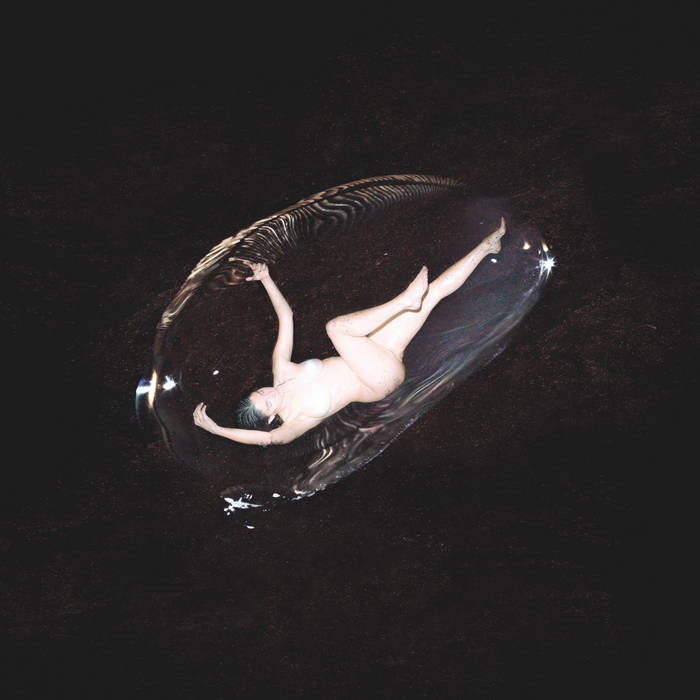 Útera is the exceptional and hypnotic sophomore studio album from Buenos Aires native Kaleema (aka Heidi Lewandowski). The album flirts between disparate styles, weaving together elements such as dub with andean flutes, or classic string melodies with ambient overtures that allow the listener to float freely in a sea of emotions. A departure from the gritty urban compositions and tribal vibes of her first album Nómada, this record reveals Kaleema's emotional evolution. Útera is a product of her creative space, a high tech sanctuary wherein she has refined not only her sophisticated electronic production but also her characteristic and beguiling voice. Moving from forceful techno-like rhythms (such as on Rama Negra or Utera) that take us through deep dark jungles, into demure yet rapturous passages on tracks like Portales and Invoco, Útera is ultimately an album that taps into Heidi's deep sense of connection to the natural world, and how her growth as an individual reflects the growth around her.

She released her debut album Nomada in 2017, receiving an array of critical acclaim for how she seamlessly and hypnotically weaves together contemporary electronic elements and tradition Latin American instrumentals. Since the release of the album, she’s been catapulted onto renowned stages such as MUTEK Montreal, Lollapalooza Chile among others and has collaborated with artists such as Chancha Via Circuito, Mateo Kingman, Lido Pimienta, and many more.

Útera is Kaleema’s second studio album and will be released via Wonderwheel Recordings in the Spring of 2021.

New sounds from Mavi, Ivy Sole and Moderator, plus AJ The One joins the show, for her latest release