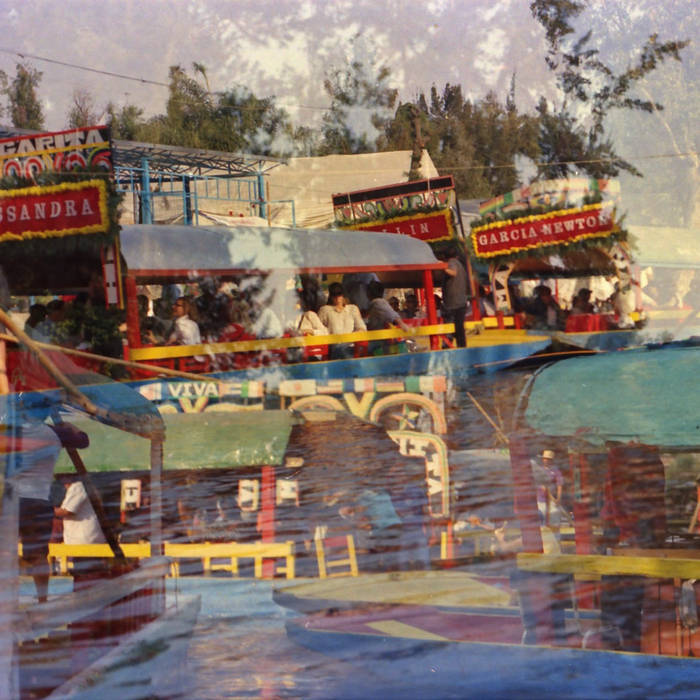 Following on from his Tamoanchan EP inspired by the landscapes and diversity of Mexico, El Búho presents "Chinampa" - the twin EP this time inspired by the sprawling Mexico City or Distrito Federal. Chinampa comes from the Nahuatl work for an old agricultural practice of growing crops on the lake beds in the Valley of Mexico, often on floating islands that can still be seen today if you take one of the beautiful trajinera canal boats in the iconic area of Xochimilco. Though the album is a dedication to "DF´s" urban sprawl, it digs down deeper to find inspiration in the cities inherent ties to water and to ways of life - past and present.

"Salto de Agua", now a bustling metro stop used to mark the end of the ancient Chapultepec aqueduct - one of the series of canals that allowed the Aztecs to navigate the city. Meanwhile, "Al Tianguis" is a nod to the city´s renowned market´s (tianguis), a tradition that has existed for hundreds of years and remains a crucial part of city life and culture. "Pasale" is a word that you hear all over the city, but especially on its public transport system like the infamous green pesero buses that race through the city streets, booming out classic cumbias or banda and the unwritten rules of traveling on these beasts. The final track, "Temporada de Lluvia", was inspired by the immense downpours during the city´s rainy season from June to September when for a few hours in the afternoon the city is transformed back into its ancient watery past. The city swells with water as the major roads around the city become flooded canals and chaos descends.