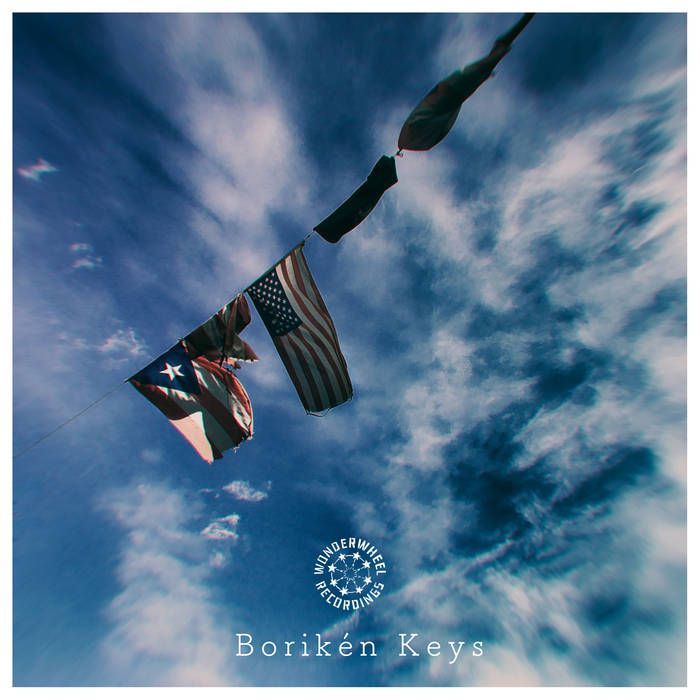 It's been a rough year for natural disasters. Mother Nature is definitely trying to tell us something and unfortunately so is the U.S. government. The complete failure to respond to the needs of Puerto Rico in this time of crisis has been an insulting blow to many, however, the grass roots organizing & fundraising done by people all across America & all over the World gave us an immense sense of hope & inspiration for the future.

After several fundraiser events & a compilation going towards Waves For Water, Resilient Power PR & Why Not Care, both Nickodemus & Baby Power, who met during the early days of Giant Step parties, decided it was time to reflect what was going on in these turbulent times in the studio & help spread the word. "Borikén Keys" takes us back the old school straight ahead boom bap beats & lyrics with a message. Proceeds for the sales of this song will go towards the Why Not Care organization.

"There just wasn't enough real media coverage about the crisis going on in Puerto Rico. Every time I would reach out or put a post on social media to collect donations people would message me saying they didn't realize how bad this thing really was because the lack of coverage. This song was created to bring awareness to the catastrophic situation in Puerto Rico and to hopefully get more people involved with helping out." - Baby Power

WHY NOT CARE is a 501c3 non profit organization. With it's Puerto Rico initiative WHY NOT CARE has been working closely with local churches, community organizations, city agencies and families to give as much caring to Puerto Rico as possible. They have been involved in numerous initiatives with the goal of raising donations for hygiene products, food, book bags, toys, money and awareness all geared towards helping the people of Puerto Rico on and off the island. The goal is to continue the effort and lend support with helping to inspire and educate the people of Puerto Rico with long term empowerment.